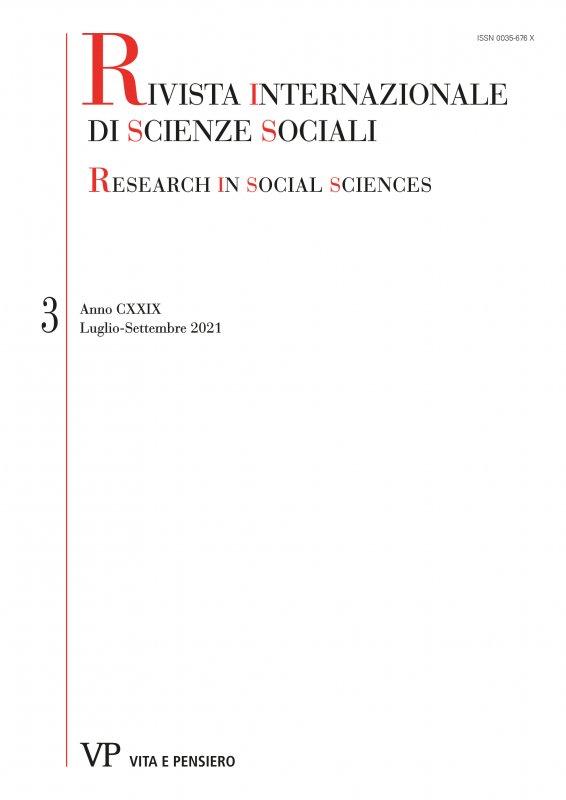 Research In Social Sciences
Established in 1893 and published by the Università Cattolica del Sacro Cuore, it has for a long time been involved in the field of social sciences and in particular economics. Through the publication of different scientific works by Italian and foreign authors, it aims to provide readers with an extensive insight into all the different areas of economics, as well as scientific debates taking place in Italy and abroad.