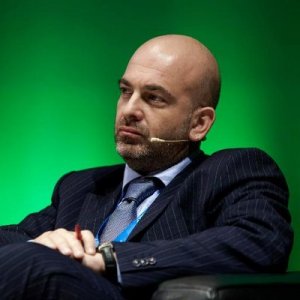 The Long-Term Evolution of Regional Manufacturing Specialization in Italy digital 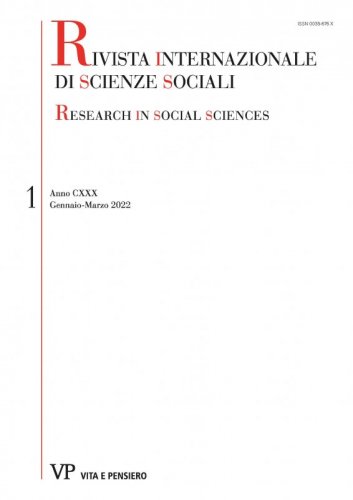 by Antonella Biscione, Raul Caruso, Annunziata de Felice, Francesco Porcelli
Year: 2022
This paper contributes to the literature on the evolution of manufacturing specialization by analysing a panel of Italian regions over the 1951-2011 period. For this purpose, we create an original dataset combining seven different census data records on Italian industry released periodically by the National Statistics Institute (ISTAT)...
€ 6.00
A Hypothesis on Poverty Change in Albania (2007-2016) digital 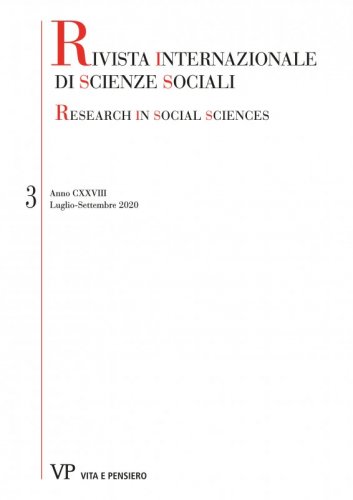 by Antonella Biscione, Dorothée Boccanfuso, Raul Caruso
Year: 2020
The aim of this paper is to investigate the poverty changes in Albania using data coming from the Household Budget Surveys conducted in 2007-2016 by the Albanian National Statistics Institute (INSTAT). In particular, we employ both static and dynamic approaches to evaluate the effect of growth and inequality on poverty variation both at national and macro-region level...
€ 6.00
Is Corruption Detrimental for Stock Returns? Evidence from a Panel of Latin American Firms (2004-2013): A Note digital 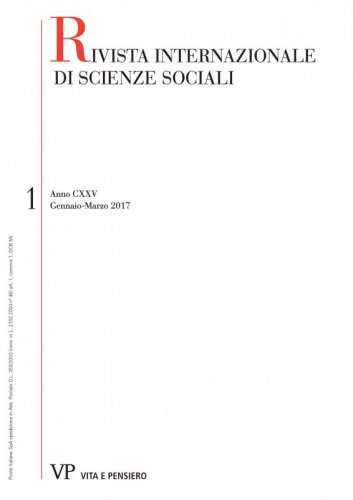 by Carlo Bellavite Pellegrini, Raul Caruso
Year: 2017
This paper empirically investigates the impact of national level of corruption on stock returns for a panel of listed firms in Latina America for the period 2004-2013. Two measures of corruption are used...
€ 6.00
Spillover of Military Regimes in Sub-Saharan Africa digital 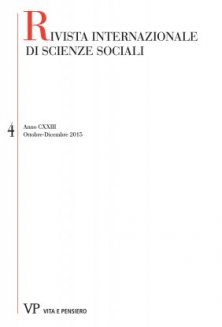 by Raul Caruso, Ilaria Petrarca, Roberto Ricciuti
Year: 2015
We analyse institutional spillover in military regimes in Sub-Saharan Africa, from 1972 through 2007, by means of a Markov chain transition model. This method allows us to study in a unified framework both the occurrence and the persistence of military dictatorships...
€ 6.00
Beyond deterrence and decline towards a general understanding of peace economics digital 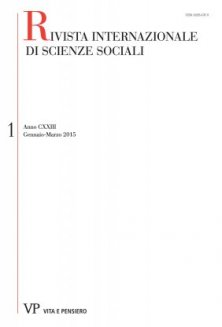 by Raul Caruso
Year: 2015
The aim of this short article is to provide elements for a general discussion on peace economics and its potential contribution to economics and economic policy. I first present a discussion on deterrence equilibria and consequent allocation of resources...
€ 6.00
The Impact of International Economic Sanctions on Trade Empirical Evidence over the Period 1960-2000 digital

by Raul Caruso
Year: 2005
International economic sanctions are a recurring feature of political interactions. This paper provides, through a gravity model approach, an estimation of the impact of sanctions on international trade. The study reports panel estimates between the US and 49 target countries over the period 1960- 2000, inclusive. The results show that extensive sanctions have a large negative impact on bilateral trade, while this is not the case for limited and moderate sanctions. A second estimation focuses on the impact of unilateral US sanctions on bilateral trade between target countries and the other G-7 countries. The results show that unilateral extensive sanctions have also a large negative impact, while limited ones induce a slight positive effect on other G-7 countries trade. In the first case the hypothesis of negative ‘network effects’ is confirmed, while in the latter the sanctions-busting argument should be defended.
€ 6.00